Palazzo Barbieri (also known as the Gran Guardia Nuova or the City Hall), was built during the first half of the 1800s by the engineer Giuseppe Barbieri as the headquarters for the Austrian Civil Guard. This large Neoclassical building was inspired by ancient Roman temples (as evidenced by the Corinthian colonnade and pronaos, as well as the large triangular pediment). Inside, two large tapestries by Paolo Farinati and Felice Brusasorci illustrate important events in the history of Verona. The building has been the City Hall since 1869.

The Sala Arazzi (Tapestry Room), located on the main floor of Palazzo Barbieri, takes its name from the precious objects that were moved there after World War II and features two enormous tapestries dating from the late sixteenth century. The first tapestry, on the long wall opposite the window, depicts the Feast in the House of Levi. This work was produced by Veronese’s studio and is attributed to Benedetto and Carletto Caliari. The second tapestry, displayed on the smaller wall, is the work of Paolo Farinati and depicts the Victory of the Veronese over the Troops of Frederick I. 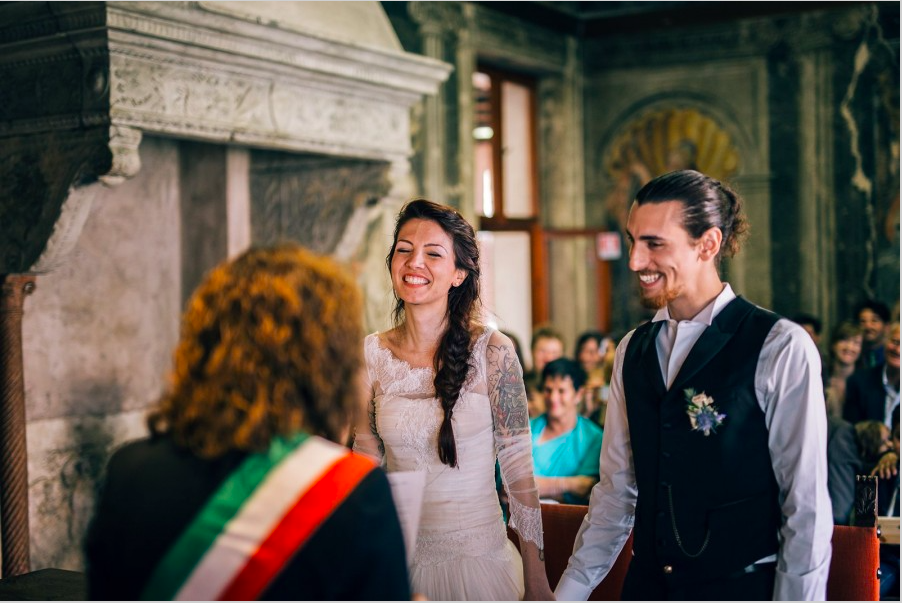 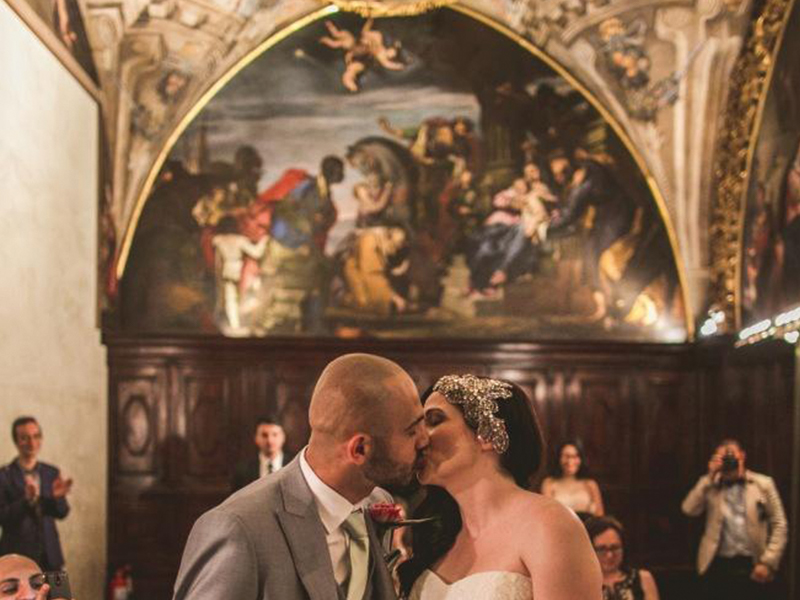 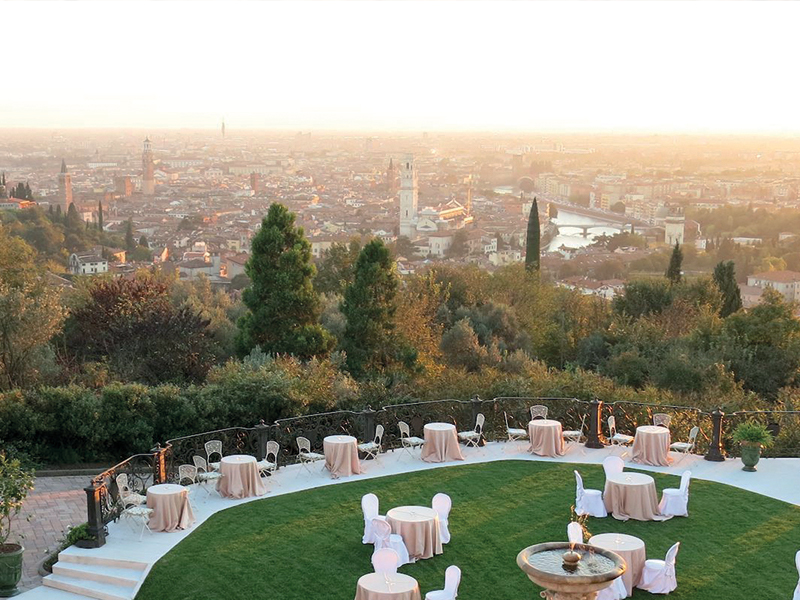